Consumer Federation of California (CFC) has saved over 4.5 million motorists and homeowners more than $163 million in insurance premiums since we began successfully challenging insurance rate hike applications that we believed were excessive. Under Proposition 103, CFC’s attorneys and actuaries dissect the company’s case for a rate hike, challenge any incorrect assumptions, and persuade the Department of Insurance to slash the proposed rate hike based on our fact-based critique.

California homeowners and motorists have saved over $163.3 million since CFC began challenging rate hikes before the California Department of Insurance: 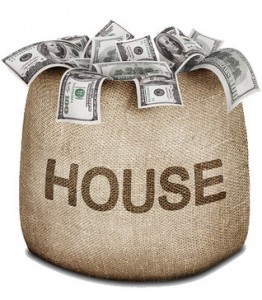 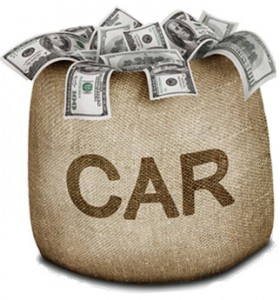