3/25/2016 update: The CPUC has denied Garcetti’s request, according to this article from California Report. 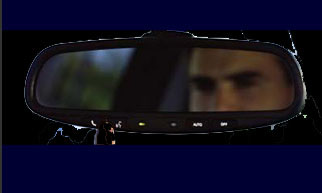 The recommendation was included in a letter to the California Public Utilities Commission, which is weighing whether to impose stricter rules on the popular app-based ride services.

Uber and Lyft do not use fingerprint-based background checks, which are often considered the gold standard for screenings because they can identify applicants who use an alias or lie about their criminal records.

By contrast, the Los Angeles Department of Transportation runs the prints of potential taxi drivers through federal criminal databases. Applications from drivers with certain convictions or charges are flagged and sent to city officials for review.

The “opaque nature” of how Uber, Lyft and town-car companies screen their drivers “is a cause for concern,” the lawmakers wrote in the letter.