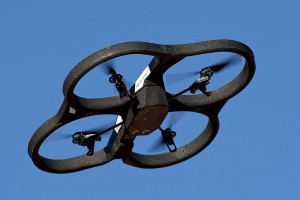 Technology is becoming an increasing part of our lives. And Democratic Assemblyman Mike Gatto and Republican Senator Ted Gaines announced today they are putting forward a package of bills designed to protect the privacy of consumers. The bills address body cameras, drones and data collection, among other things.

One of the bills Gatto plans to introduce would ban the sale of some TV’s in California that record people’s conversations.

Read more and hear the report at Capital Public Radio »