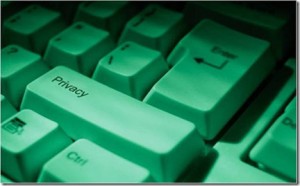 Californians routinely use their credit cards to buy songs and videos on the Internet, so a worried state Senate on Thursday approved a measure to protect consumers’ information from being misused.

Sen. Hannah-Beth Jackson (D-Santa Barbara) proposed SB 383 in response to cases in which hackers have been able to steal the personal financial information of millions of credit card users.

Her measure would limit online merchants to collecting personal information from consumers only if it is necessary to combat identity theft.

The bill also bars merchants from selling the personal information or using it for marketing purposes.

It also mandates that merchants destroy the personal information when it is no longer needed.

“In the wake of recent, highly public data breaches, consumer privacy is at the forefront of all our minds,” Jackson said in a statement. “Consumer privacy rights must become a priority as we make more purchases online and become more aware of how easily our privacy can be compromised.”