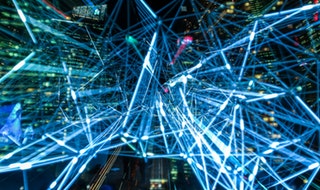 The Senate approved a resolution Wednesday to nullify the Federal Communications Commission’s net neutrality rollback, dealing a symbolic blow to the FCC’s new rule that remains on track to take effect next month.

The final vote was 52-47. As expected, Sen. Susan Collins, R-Maine, joined Democrats in voting to overturn the FCC’s controversial decision. But two other Republicans — Sen. John Kennedy of Louisiana and Sen. Lisa Murkowski of Alaska — also voted in favor of the resolution of disapproval.

The outcome is unlikely to derail the FCC’s repeal of Obama-era rules that restrict Internet service providers’ ability to slow down or speed up users’ access to specific websites and apps.

The legislative victory is fleeting because the House does not intend to take similar action, but Democrats are planning to carry the political fight over Internet access into the 2018 midterms.