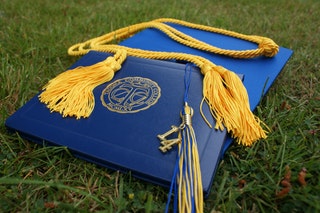 For the first time in half a decade, the rate of education loan defaults among recent college students has risen, highlighting the struggle many recent graduates face when it comes to paying their educational debts.

A new report from the Department of Education found there was a slight increase in the percentage of borrowers who are defaulting on their student loans within three years of entering repayment. This is known as the cohort default rate.

The default rate remained steady for students who had enrolled in public schools, while it increased for students at private and for-profit colleges.

Read more at the Consumerist →