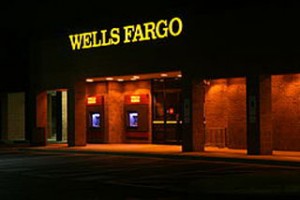 San Francisco-based Wells Fargo has agreed to pay $575 million to resolve multiple investigations into misconduct at the bank, including inquiries stemming from the 2016 revelation that bank employees were opening accounts for customers without their knowledge. The agreement, reached at the end of 2018, awards money to all 50 states and the District of Columbia, with California receiving nearly $149 million. We’ll hear the details of the settlement and check in on the bank. Listen to the full audio interview and Q&A.